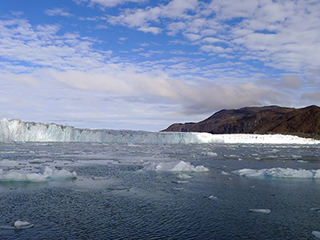 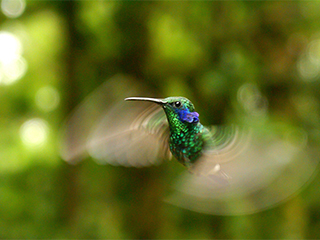 March 2016 set a new record temperature for that time of year, according to NASA’s Goddard Institute for Space Studies. The global temperature was 2.30 °F (1.28 °C) warmer than the average for March from 1951 to 1980, which is used as a baseline.

So far, the last six months in a row have had record-setting heat.