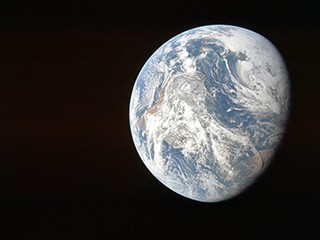 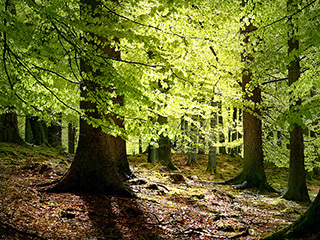 Sea level rise is a critical global issue affecting millions across our planet. A new Web portal developed by NASA’s Jet Propulsion Laboratory, Pasadena, California, gives researchers, decision makers and the public alike a resource to stay up to date with the latest developments and scientific findings in this rapidly advancing field of study.

The portal, “Sea Level Change: Observations from Space,” is online at:

The portal’s key features include:

The website is optimized for most mobile devices, including smartphones and tablets.

“Sea Level Change: Observations from Space” is managed by a team led by JPL scientist Carmen Boening. The team is part of the NASA Sea Level Change Team research group.

“With sea levels rising globally, as observed by satellites over the past decades, sea level change is a hot topic in climate research,” Boening said. “This new tool provides a NASA resource for researchers and a wealth of information for members of the public seeking a deeper understanding of sea level change.”