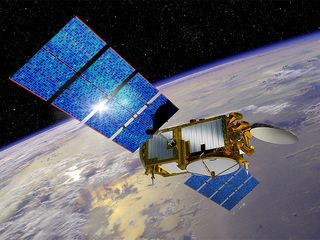 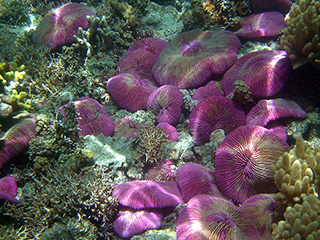 The average contiguous U.S. precipitation was 34.47 inches, 4.53 inches above average, and ranked as the third wettest year in the 121-year period of record. Only 1973 and 1983 were wetter. The central and southeastern U.S. was much wetter than average, while parts of the West and Northeast were drier than average. The national drought footprint shrank about 10 percent during the course of the year.

In 2015, there were 10 weather and climate disaster events in the U.S. each with losses exceeding $1 billion. These events included a drought, two floods, five severe storms, a wildfire event, and a winter storm. Overall, these resulted in the deaths of 155 people and had significant economic effects. Further cost figures on individual events in 2015 will be updated when data are finalized later this year.

This annual summary from NOAA’s National Centers for Environmental Information is part of the suite of climate services NOAA provides to government, business, academia, and the public to support informed decision making.

For extended analysis of regional temperature and precipitation patterns, as well as extreme events, please see our full report that will be released on January 13, 2016.