Exhibits, displays and presenters from NASA's Jet Propulsion Laboratory, Pasadena, California, are participating in this year's World Science Festival in New York, to be held from May 27 through 31.

JPL exhibits/events include the premiere of "Orbit Pavilion," a massive walk-through sculpture that allows the public to "hear" the orbits of NASA's Earth-observing fleet of satellites as they go overhead. Demonstrations of "Eyes on the Earth" and "Eyes on the Solar System" interactive space visualizations allow the public to view Earth's vital signs and ride along virtually with spacecraft. JPL will also showcase several apps that bring NASA images and data directly to mobile devices.

The Orbit Pavilion will be open to the public every day of the festival. It was created by NASA in conjunction with Studio KCA and Shane Myrbeck.

Learn more about NASA activities at the 2015 World Science Festival. 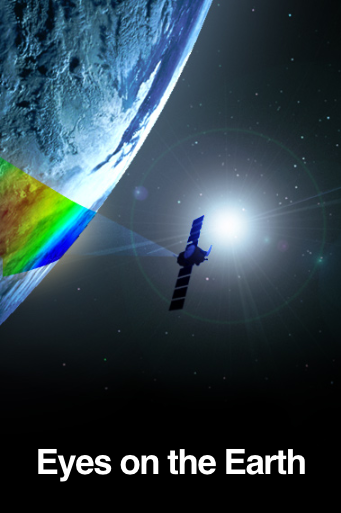