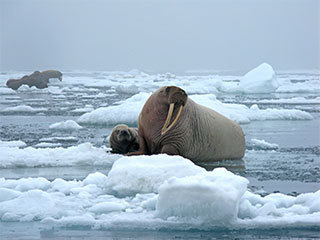 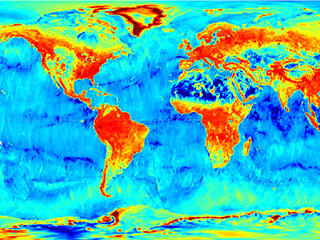 Three websites and a mobile app from NASA are among the winners of the 2015 Webby Awards, announced Monday in New York:

For this year, The Webby Awards received nearly 13,000 entries from all 50 U.S. states and more than 60 countries worldwide. About 1,000 nominees were selected from the entries and placed into dozens of categories for voting.