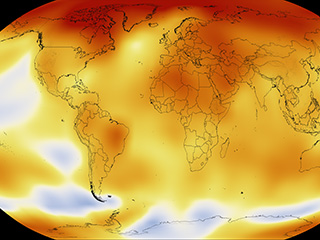 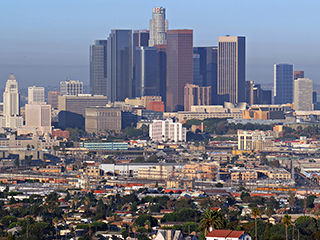 The most visible change in the Arctic region in recent years has been the rapid decline of the perennial ice cover. The perennial ice is the portion of the sea ice floating on the surface of the ocean that survives the summer (as opposed to seasonal ice, which is the ice around the Arctic basin's periphery that melts during the summer, resulting in what scientists call the annual "Arctic minimum"). This ice that spans multiple years represents the thickest component of the sea ice cover.

This visualization shows the perennial Arctic sea ice from 1979 to 2014. A graph overlay shows the area's size measured in million square kilometers for each year.