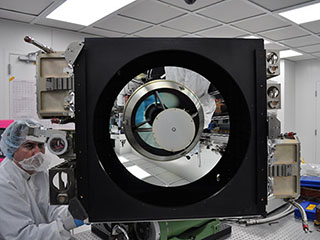 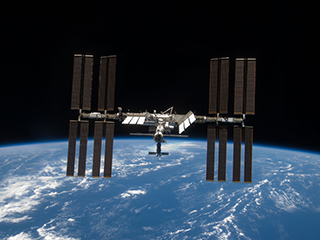 Worldwide action to phase out ozone-depleting substances has resulted in remarkable success, according to a new assessment by 300 international scientists. The stratospheric ozone layer, a fragile shield of gas that protects Earth from harmful ultraviolet light, is on track to recovery over the next few decades.

The Assessment for Decision-Makers, a summary of the Scientific Assessment of Ozone Depletion, 2014, provides new information to affirm that the 1987 international agreement known as the Montreal Protocol on Substances that Deplete the Ozone Layer has successfully resulted in global international policies to reduced levels of ozone-depleting substances.

The report is conducted by the World Meteorological Organization, or WMO, and the United Nations Environmental Program, or UNEP, and co-sponsored by NASA, National Oceanic and Atmospheric Administration, or NOAA, and the European Commission. Science teams from these organizations and other countries have been monitoring the ozone layer on the ground, by balloon and with a variety of satellite instruments dating back to NASA's Nimbus 4 satellite, launched in 1970.

"It is particularly gratifying to report that the ozone layer is on track for recovery to 1980 benchmark levels by mid-century," said Paul A. Newman, chief scientist for atmospheres at NASA's Goddard Space Flight Center in Greenbelt, Maryland, and a co-chair of the WMO/UNEP report. "Many of these early signs of ozone improvements are due to decades of work and contributions by NASA and NOAA instruments and scientists.

The Assessment for Decision-Makers, a summary of the Scientific Assessment of Ozone Depletion, 2014 is the first comprehensive update in four years. The full report will be available in early 2015.